MRA International is a development consultancy specializing in the conceptualization, strategic programming and execution of Destination Developments and Place Branding for major projects across the globe. The firm’s work focuses on:

In the Casino sector MRA has advised MGM (MGM/Mirage), Foxwoods, Harrahs, Aztar Corporation, Caesars, Hyatt and Hilton; major projects include MGM’s City of Entertainment in Las Vegas; the Quarter at Tropicana in Atlantic City, and the Mohegan Sun Casino.

MRA has been described as the “thought leader” in urban and public place destinations, with over 20 national and international awards from the Urban Land Institute, Planning Executive Institute (PEI), HUD, AIA, APA and other organizations. 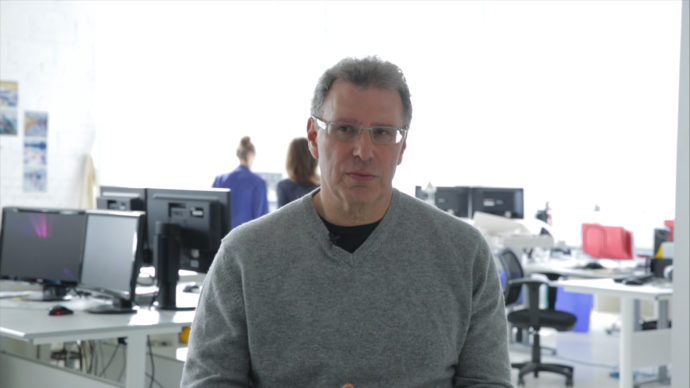 A key focus of Mikes’s work is place branding of destination projects, and the development of auxiliary revenues through sponsorship, advertising, brand immersion and events programming.

Mike earned his Master of Architecture and Master of Science degrees from the University of Pennsylvania and a Ph.D. from the Wharton School.